SKYCITY IS A MAJOR SPONSOR OF SPORTS TEAMS, LOCAL EVENTS AND CHARITIES IN ALL THE COMMUNITIES IN WHICH WE OPERATE.

SkyCity is a major sponsor of sports teams, local events and charities in all the communities in which we operate.

We are equally proud to support some of our greatest local sports teams including The Vodafone Warriors. We also help raise awareness for a number of other charities and initiatives, supporting many additional organisations that approach us for our help each year.

The American Express Queenstown Winter Festival is a week long celebration to launch the start of winter in the Southern Hemisphere. It has been running in Queenstown for 40 years and SkyCity Queenstown Casino has been sponsoring the event in some way or another since opening 14 years ago. Other sponsorships this year, have included The DNA Gay Ski Week, the Queenstown Jazz Festival and the Cromwell Christmas Races.

Adelaide Casino continues to support the Flinders Medical Centre Foundation (FMCF), raising funds through FMCF Bingo hosted by Adelaide Casino. We help raise funds for disadvantaged and sick children in South Australia each year by participating in the Variety Bash run by Variety, the Children’s Charity. We also raised funds for OzHarvest, assisted the Red Cross with disaster relief appeals through staff pay deductions and we regularly donate unclaimed lost property items to the Salvation Army. 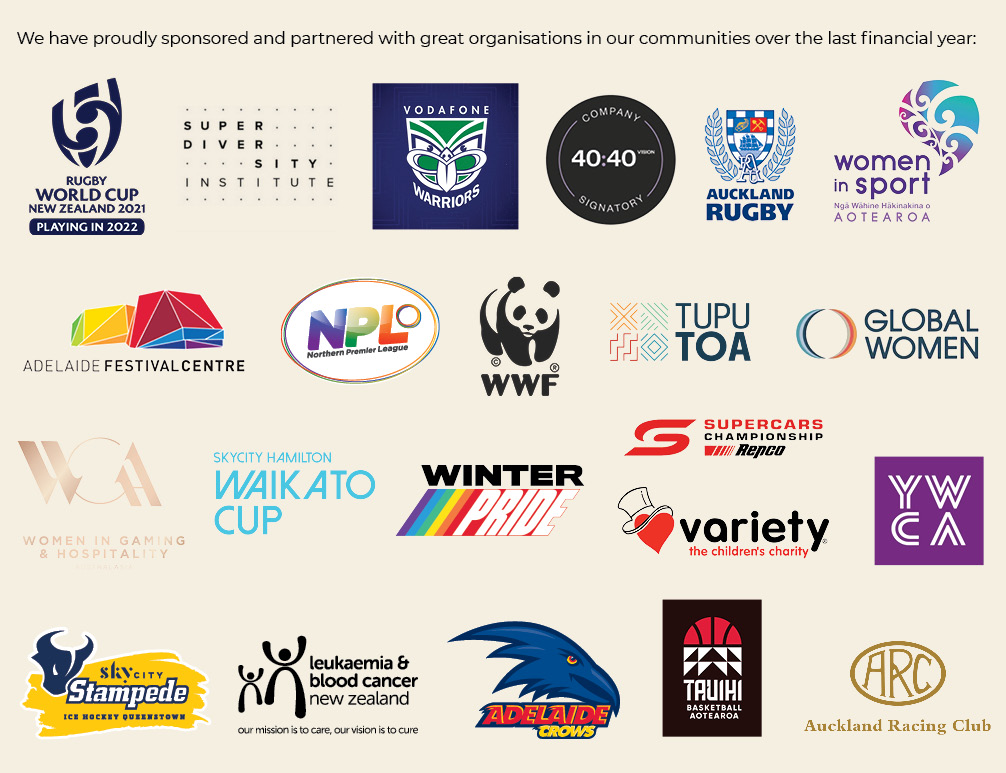 Each year, firefighters from communities across New Zealand join forces to raise money for Leukaemia & Blood Cancer New Zealand (the national charity dedicated to supporting patients and their families living with blood cancers and related blood conditions) in the Firefighter Sky Tower Stair Challenge, with each participant climbing the 1,103 steps of the Sky Tower wearing 25 kilograms of gear. SkyCity is proud to have Leukaemia & Blood Cancer New Zealand as a charity partner and to have worked together to have raised in excess of $10 million over the 18-year partnership, through the Sky Tower Stair Challenge.

How We Can Help

Each of our SkyCity casino websites provides specific information about how we help through our Sponsorship Programmes. To understand opportunities in your local community, see your local casino’s website 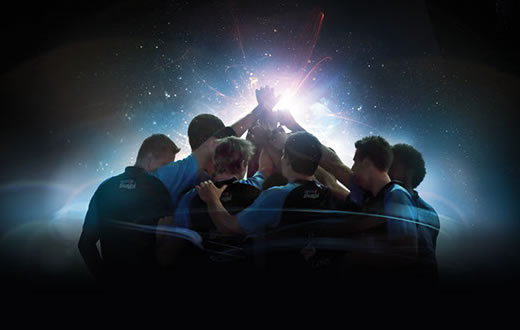 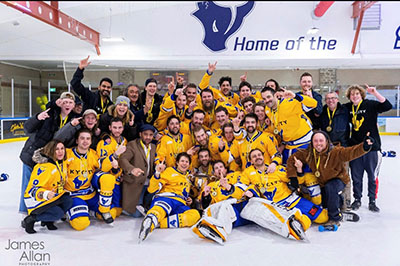