SKYCITY Entertainment Group has unveiled plans to pay its New Zealand-based staff at least $20 an hour by 2020; a move that will significantly increase the take-home pay of around 1750 people in Auckland, Hamilton, and Queenstown.

Group Chief Executive Graeme Stephens announced the plan to the company’s 4000 New Zealand staff this morning. Nearly half (46 per cent) of all SKYCITY staff in its three New Zealand locations will benefit from the higher hourly rate, which will be phased in over the next three years.

The ’20 by 2020’ initiative will see SKYCITY increase the hourly rate of its lowest-paid employees by 21 per cent over the three years, compared to the official Statutory Minimum Wage of $16.50 as of 1 April.

Mr Stephens says SKYCITY has been considering the move to more sustainable wages for the past 18 months, and had made the decision to implement its strategy now rather than follow behind central government initiatives in this area.

“We know living in New Zealand is expensive, and that the hospitality industry is generally geared to lower wages,” Mr Stephens says. “We have a commitment and a responsibility to sustainable career paths at SKYCITY, and we want our staff to grow their careers with us.

“As a customer-facing company we want our staff to be happy and engaged in their work, so this move also makes good business sense. But more importantly, it’s just the right thing to do.”

SKYCITY is the first major listed New Zealand company to commit to a $20-an-hour minimum wage, which the Government has recently signalled it plans to adopt by 2021. “I’m pleased our plans appear to align with Government policy in this area, and that we are able to achieve this earlier,’’ Mr Stephens says.

Under the new wage plan staff currently earning less than $20 an hour will see their pay packets boosted by an average of 7 per cent every year between now and 2020. The commitment does not alter existing entitlements or wage agreements. 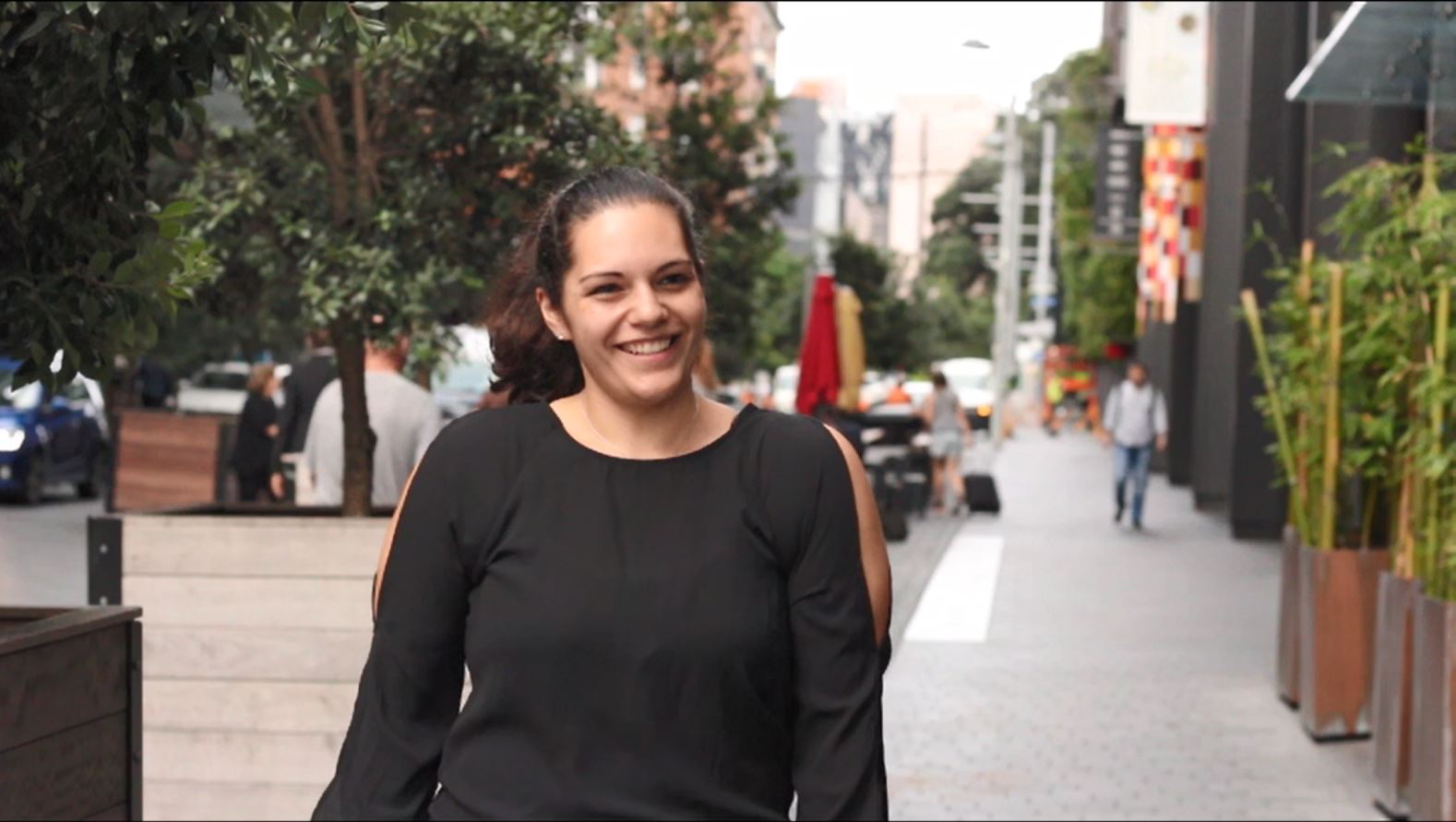 Mr Stephens says he wants to acknowledge the contribution of SKYCITY’s employees and their union representatives to this strategy. “The path to paying sustainable wages is an ongoing and a collaborative one, and I don’t pretend this is a complete solution. But it is a meaningful step in the right direction.”

Unite Union spokesman John Crocker said SKYCITY’s announcement was good news for its members. “We’re pleased SKYCITY has shown the initiative and is leading the way towards more sustainable wages for low-paid workers. These increases will make a positive difference to the lives of many of our members and we encourage other companies to follow SKYCITY and not wait for legislation to force them to act.’’