SkyCity is proud to unveil Black - the jewel in the crown of its world class VIP gaming offering in its flagship property in Auckland, New Zealand.

Black is the final piece of SkyCity Auckland’s gaming refurbishments that started over three years ago, delivering a new VIP table game area, Eight, in March this year and the International by SkyCity suites and gaming salons at the end of 2019. Chief Operating Officer Michael Ahearne says that while SkyCity Auckland is now a smaller, domestically focussed business for the foreseeable future, SkyCity is determined to continue its focus on creating world class customer experiences in gaming, entertainment and hospitality.

"Black is twice the size of the current VIP gaming space and includes two bars and an invitation only area for SkyCity’s highest value customers.

"A previously little-used open-air balcony has been given a complete transformation to create a tactile, voluptuous and highly refined space on the inside, accompanied by spectacular outdoor gaming terraces brought to life by rich native planting.

"The new premium gaming area will attract high net worth local and domestic customers who, along with international visitors (once the borders reopen), will want to stay, eat and visit tourist attractions, driving significant economic benefits for Auckland. 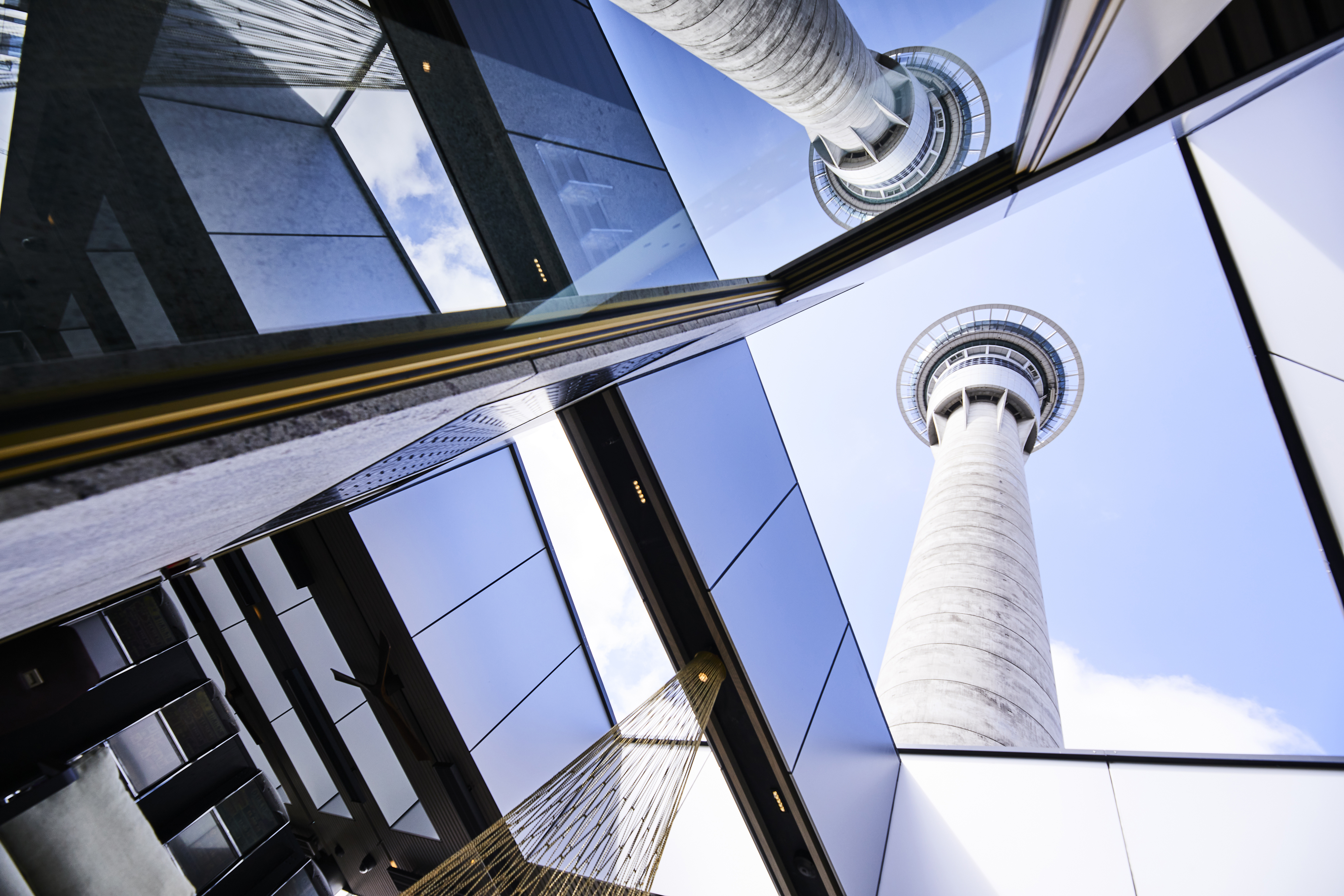 "It is the first in a range of projects designed to create a truly international urban entertainment precinct in the heart of Auckland. To complete this transformation, SkyCity has contracted more than 1300 local trades people and invested more than $50m in capital expenditure," says Ahearne.

Over the coming months SkyCity will be broadening its entertainment offering with the introduction of several new attractions and destinations that will further cement SkyCity’s place as the number one entertainment destination for Auckland.

SkyCity takes its responsibility as a host very seriously, and each of our properties has a robust responsible gambling programme in place with the highest standards applied to safeguard our communities. 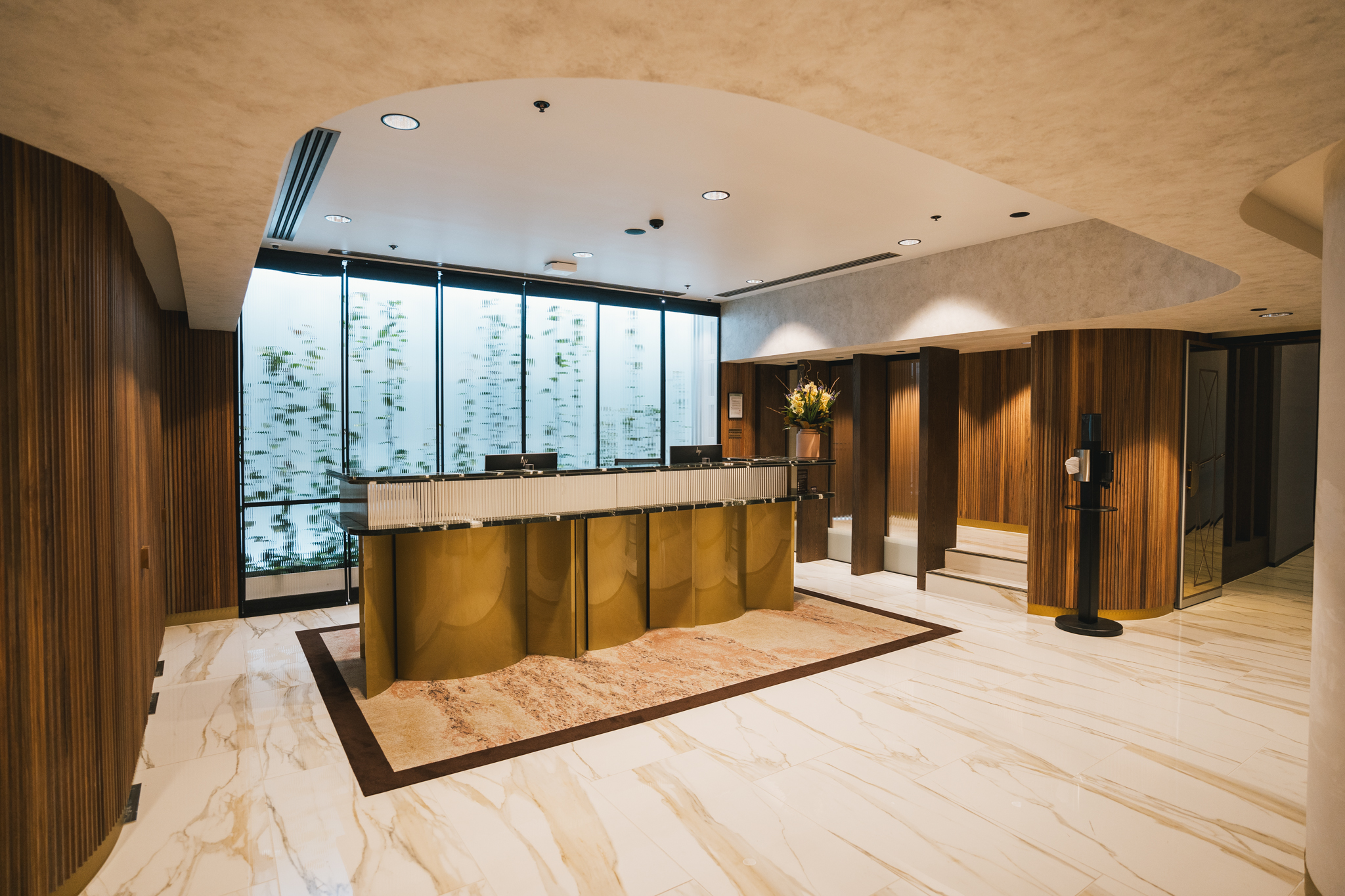