SKYCITY Entertainment Group today has announced the sale of the long-term concession to operate its Auckland carparks. Macquarie Principal Finance has acquired the concession for $220 million, with the licence to operate SKYCITY Auckland’s 3200 car park spaces until 2048.

A leading international car park operator, Care Park, will operate the SKYCITY Auckland car park site on behalf of Macquarie Principal Finance. Care Park is a preferred car park operator with facilities at more than 300 sites globally, including several here in New Zealand. The car parks will remain available for public use, and existing users including SKYCITY customers and staff will continue to have the same parking entitlements.

SKYCITY Chief Executive Graeme Stephens says the sale of the concession has been a significant project for the SKYCITY team. The transaction will release capital from a non-core asset for potential investment in new strategic opportunities, as well as bring positive outcomes for customers and shareholders.

“Care Park is a respected, quality international provider of car parking, and the company’s involvement will enhance the customer experience, which will be aided by aided by SKYCITY’s experienced car parking management staff, who are expected to join the Macquarie/Care Park team,’’ Mr Stephens says.

“We are very pleased with the result of this sale and look forward to having a successful long-term partnership with Macquarie and Care Park.” 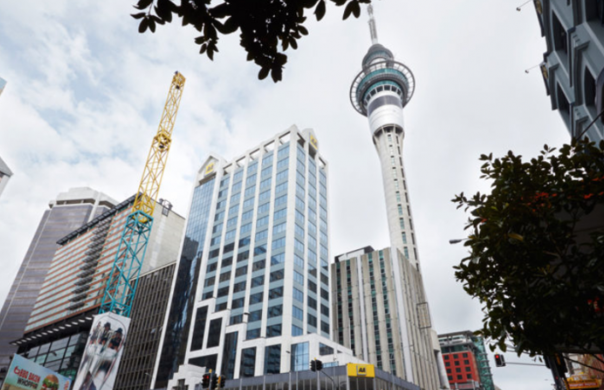 SKYCITY will still own the car park land and buildings and retain responsibility for plant and building services.

The transaction is consistent with SKYCITY’s intention and strategy to go ‘capital lighter’. Through releasing capital and divesting selected property and other non-core assets, the business plans to recycle capital into higher returning investments and pay down debt.