The new hotel management company has been set up to deliver on SkyCity’s hotel growth strategy and manage on-going projects, including the Horizon Hotel in Auckland, the Adelaide Casino hotel, as well as day-to-day operations across the SkyCity precincts.

Brad Burnett is leading the SkyCity Hotels Group team as Group GM Hotels and will be supported by Colin McClean, GM – NZ Hotel Operations, Glenn Hallam, Director of Development and Integration and Caroline Ah Chong-Douglas, Director of Sales and Marketing.

Brad Burnett says he is thrilled to be leading the SkyCity Hotels Group team in this exciting new phase of development and opportunity.

“The new centralised SkyCity Hotels Group function will allow us to not only synergise operations across our sites, but also encourage a Group focus to ensure that we continue to expand and provide experiences and entertainment that excite and inspire our guests, each and every time they come and stay,” says Mr Burnett.

Glenn Hallam, Director of Development and Integration at SkyCity Hotels Group says that

alongside SkyCity’s new hotel projects that are well underway in Auckland and Adelaide, there are a number of other developments and projects currently in the planning stages.

“These comprehensive plans will allow SkyCity to not only meet the demand for new and premium accommodation facilities in New Zealand and Australia, but to also continue to build on our industry leading services across our other precincts,” says Mr Hallam.

“SkyCity is truly committed to its hotel growth strategy and we look forward to sharing more developments and exciting changes in the coming months,” says Mr Burnett. 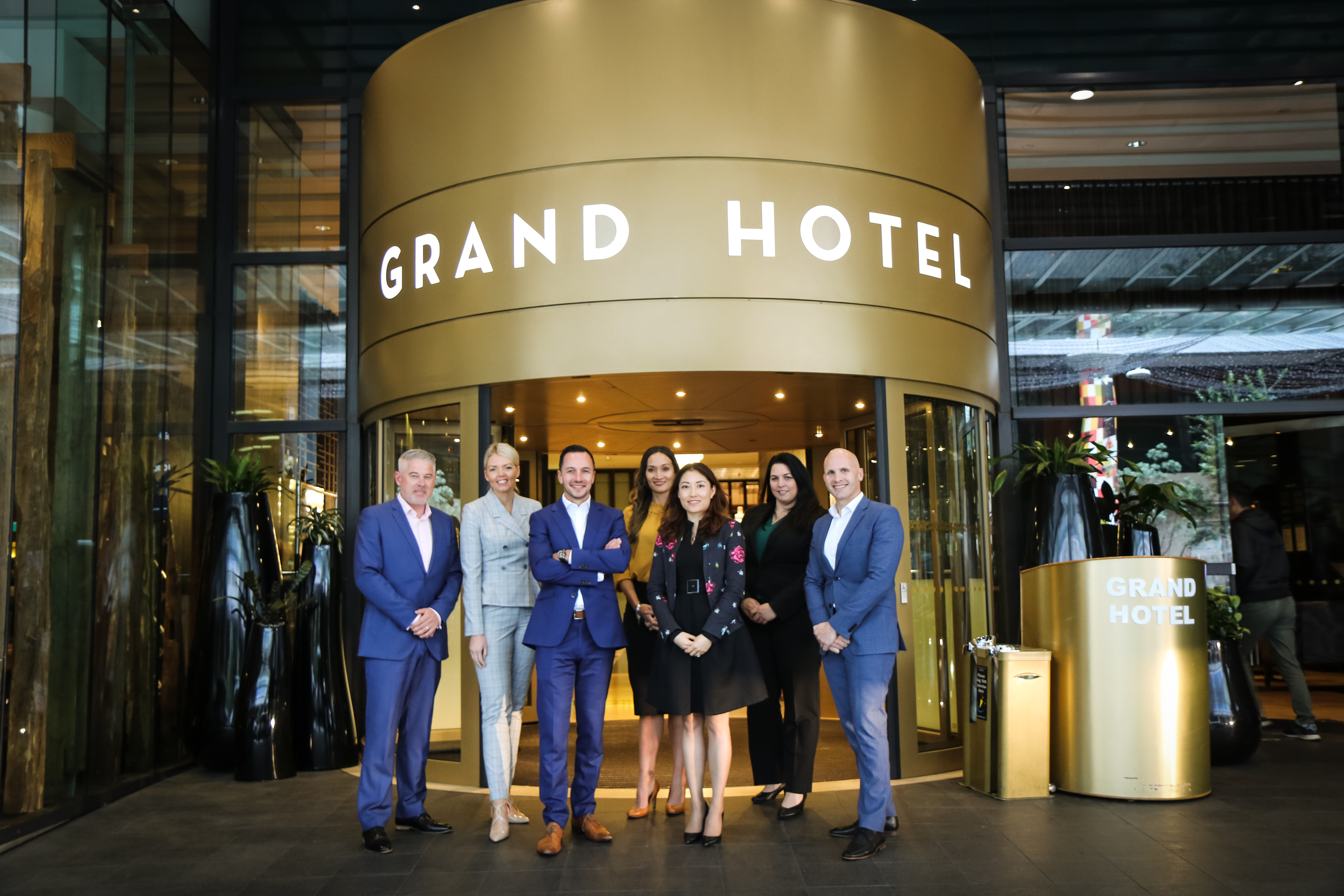