Yesterday more than 200 firefighters gathered under the Sky Tower in memory of the September 11 World Trade Centre attacks as well as honoring New Zealand firefighters who have fallen in the line of duty. 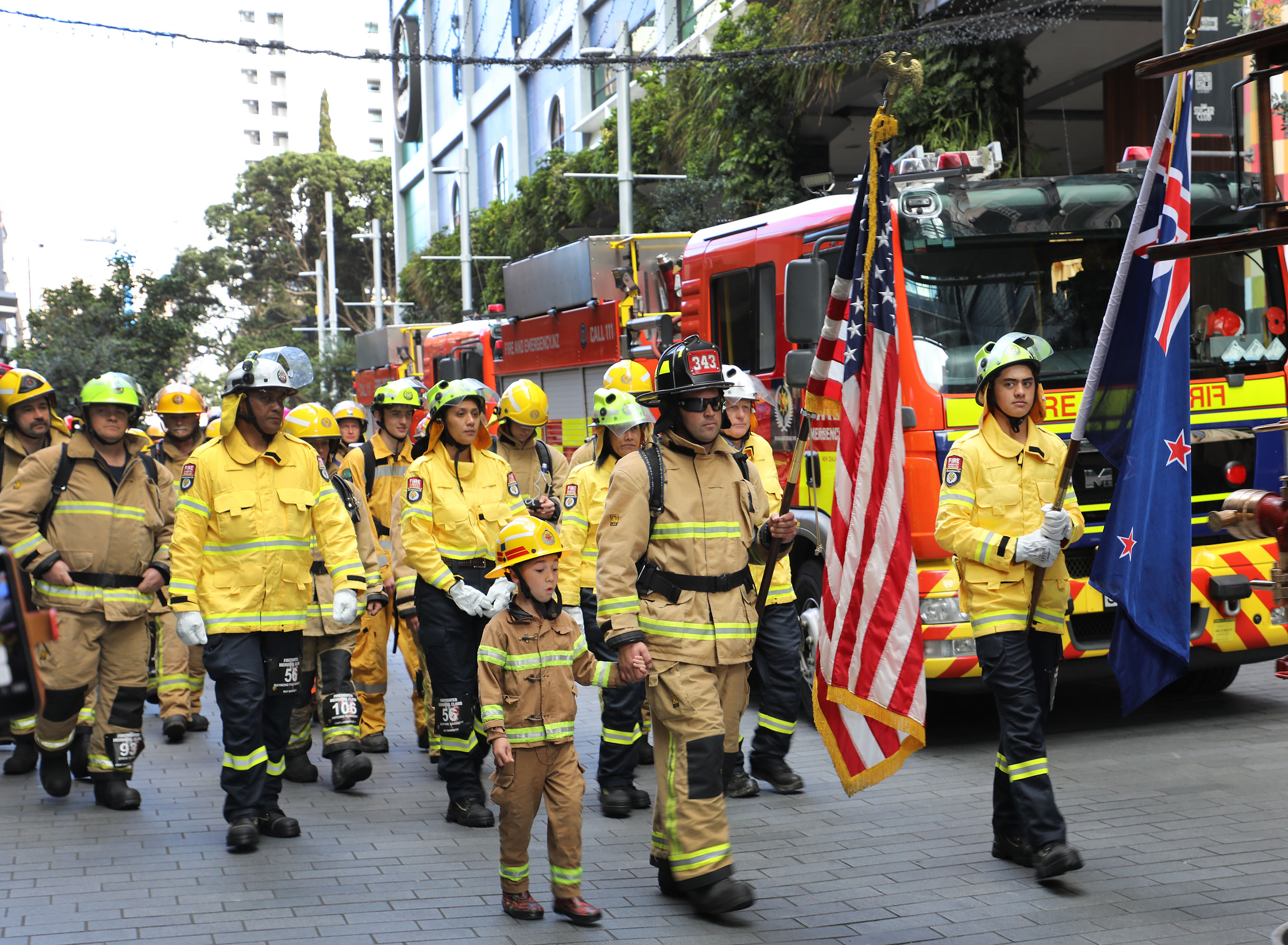 The Memorial Firefighter Stair Climb honors every New Zealand firefighter lost in the line of duty since 1872, with the date of 9/11 chosen to coincide with the worst firefighter tragedy in recent history. This year marked the 10th anniversary of the commemorative event which saw firefighters from around New Zealand and the United States come together to remember those lost; a nod to the fire service’s strong sense of camaraderie worldwide.

This is the fourth year the memorial has been held at the Sky Tower and SKYCITY is proud to host the event, which is an extension of its long association with the New Zealand Fire Service.

The event was a touching personal tribute, with the names of the 343 firefighters from the New York Fire Department and all 59 names of New Zealand firefighters lost read out, followed by a prayer. Each firefighter then carried a special tag with the name of an individual firefighter lost in the line of duty, dedicating their climb to the memory of that person. 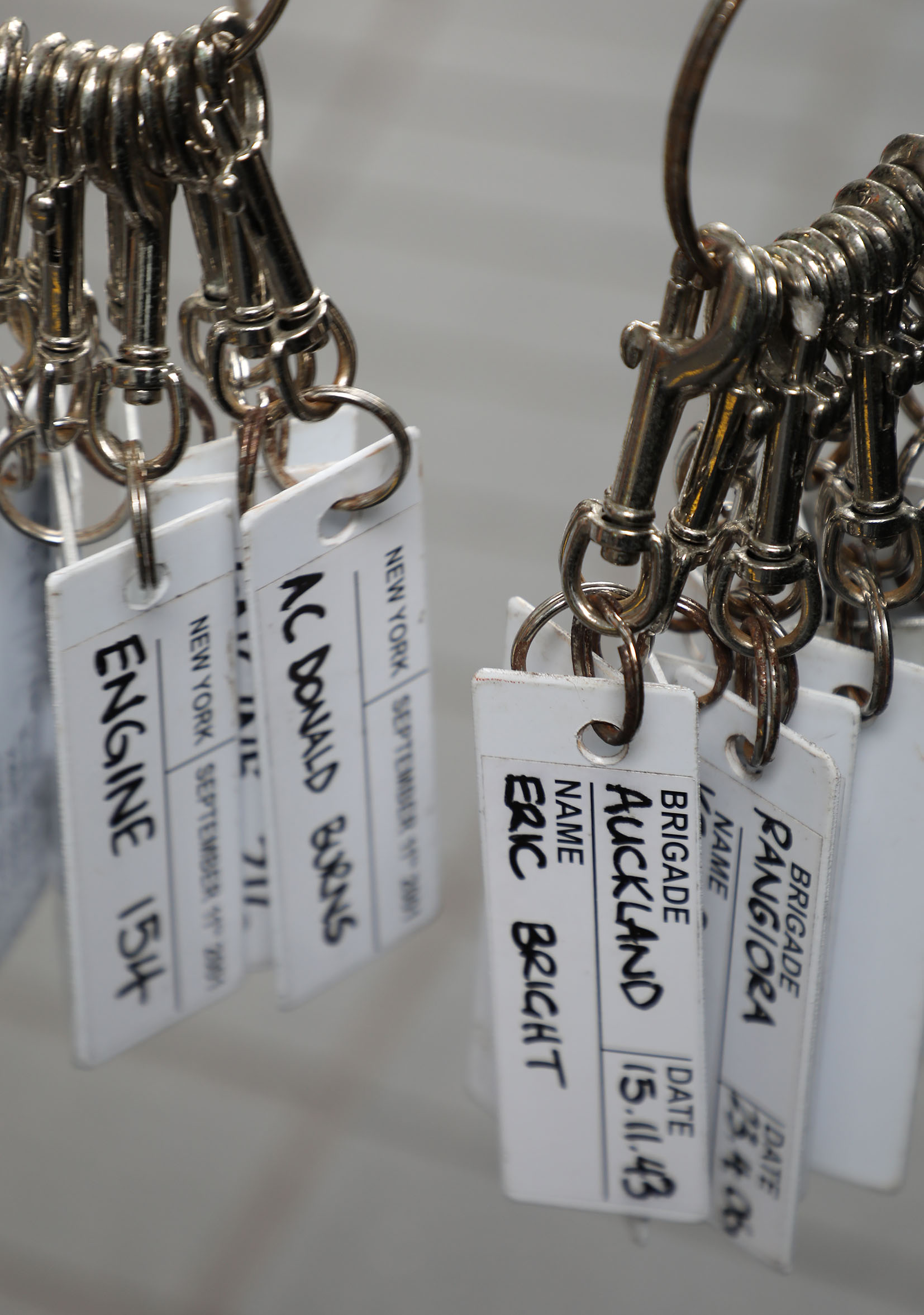 New Zealand firefighters were the first in the world to hold a memorial event on the day and two chiefs from the New York Fire Department were in attendance to pay their respects, Chief Peter Hayden and Deputy Chief Jay Jonas. Both played pivotal roles in the 9/11 response, with Chief Peter Hayden as first responder manning the FDNY’s command post in the North Tower and Chief Jay Jonas was inside the North Tower and one of only 20 people who made it out alive following the collapse.

The U.S. Ambassador Scott Brown says he’s proud to support the memorial event, which is a tribute to the brave New Zealand and American firefighters who have fallen in the line of duty.

“It serves as a testament to the camaraderie that exists between those who serve, and the bond between our two nations. As in previous years, we are honoured to support this event, and the participation of the New York City Fire Department” says U.S. Ambassador Scott Brown. 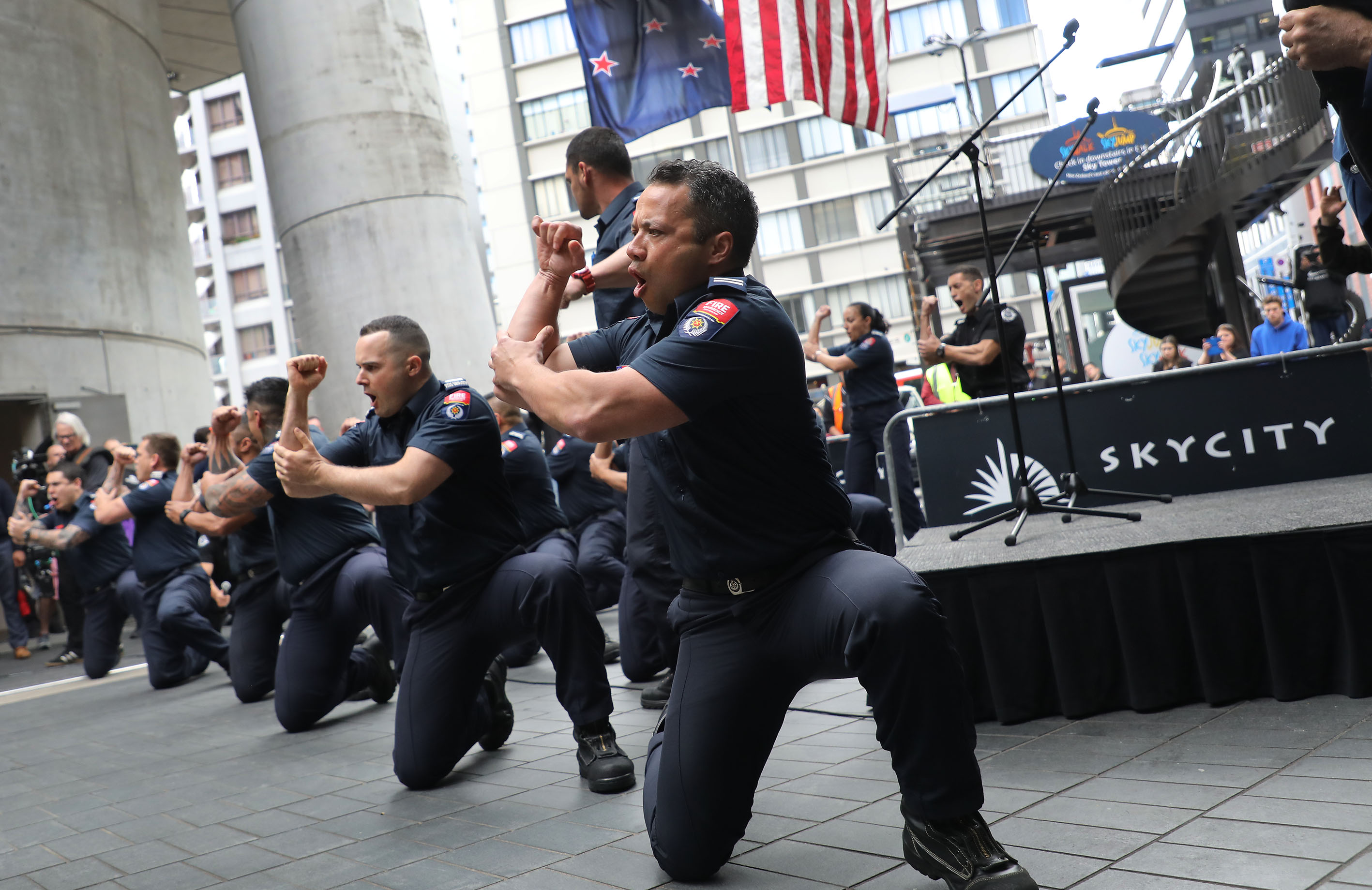