For the final four nights of World Masters Games 2017, SKYCITY will light the Sky Tower in a dynamic pink and blue pattern to back the 25,000 athletes taking part. 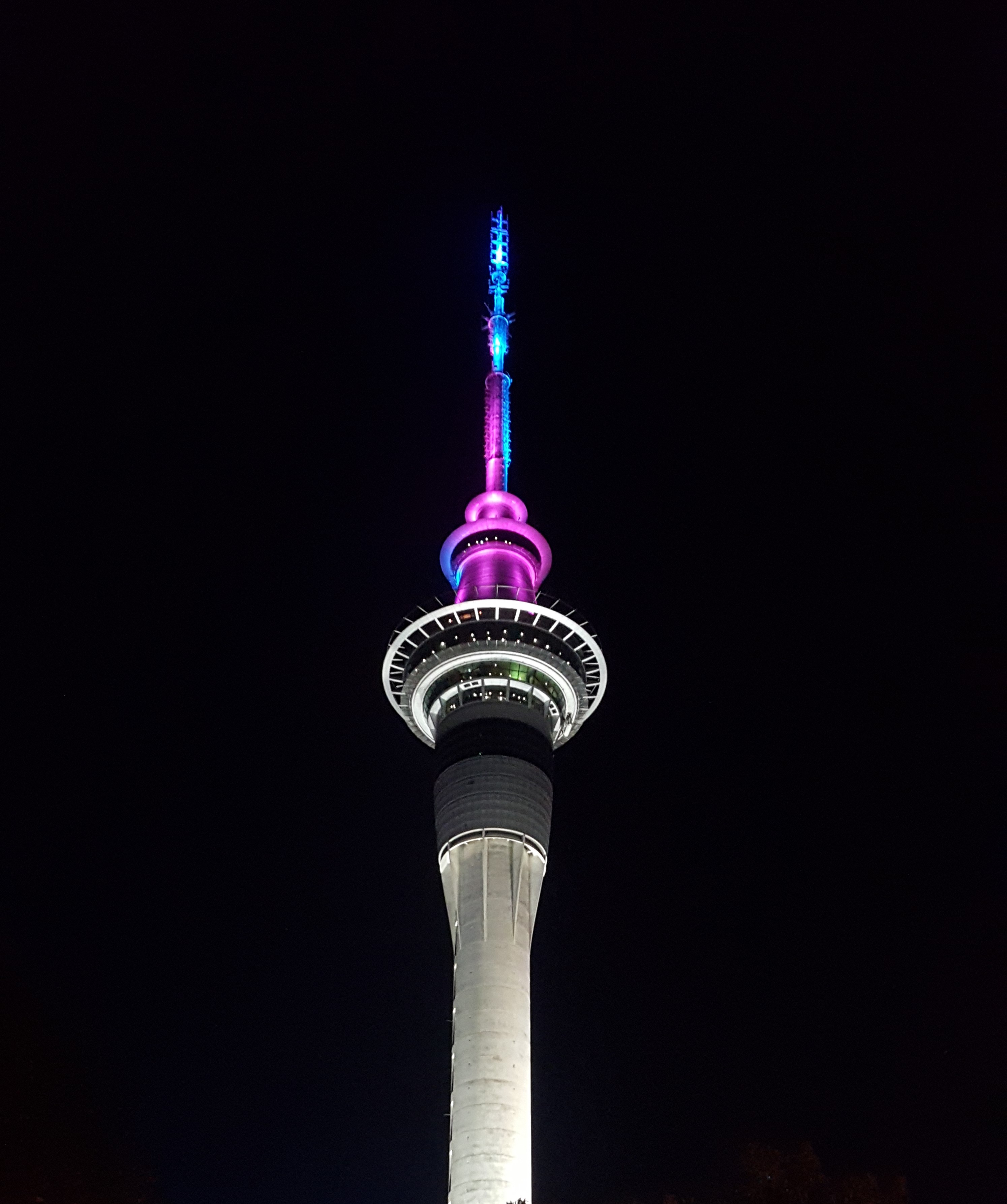 “As the accommodation and fine dining partner of World Masters Games 2017, we are thrilled to light the Sky Tower to support and recognise the thousands of participants from around New Zealand and the world who are here to compete but also have a lot of fun,” says Matt Ballesty, Acting General Manager SKYCITY Auckland.

From 26 – 30 April the top of the Sky Tower will light with a dynamic chasing pattern of pink and blue in line with the colours of World Masters Games 2017.

The Sky Tower was lit with the poppy emblem in commemoration of Poppy Day and Anzac Day from 20-25 April.