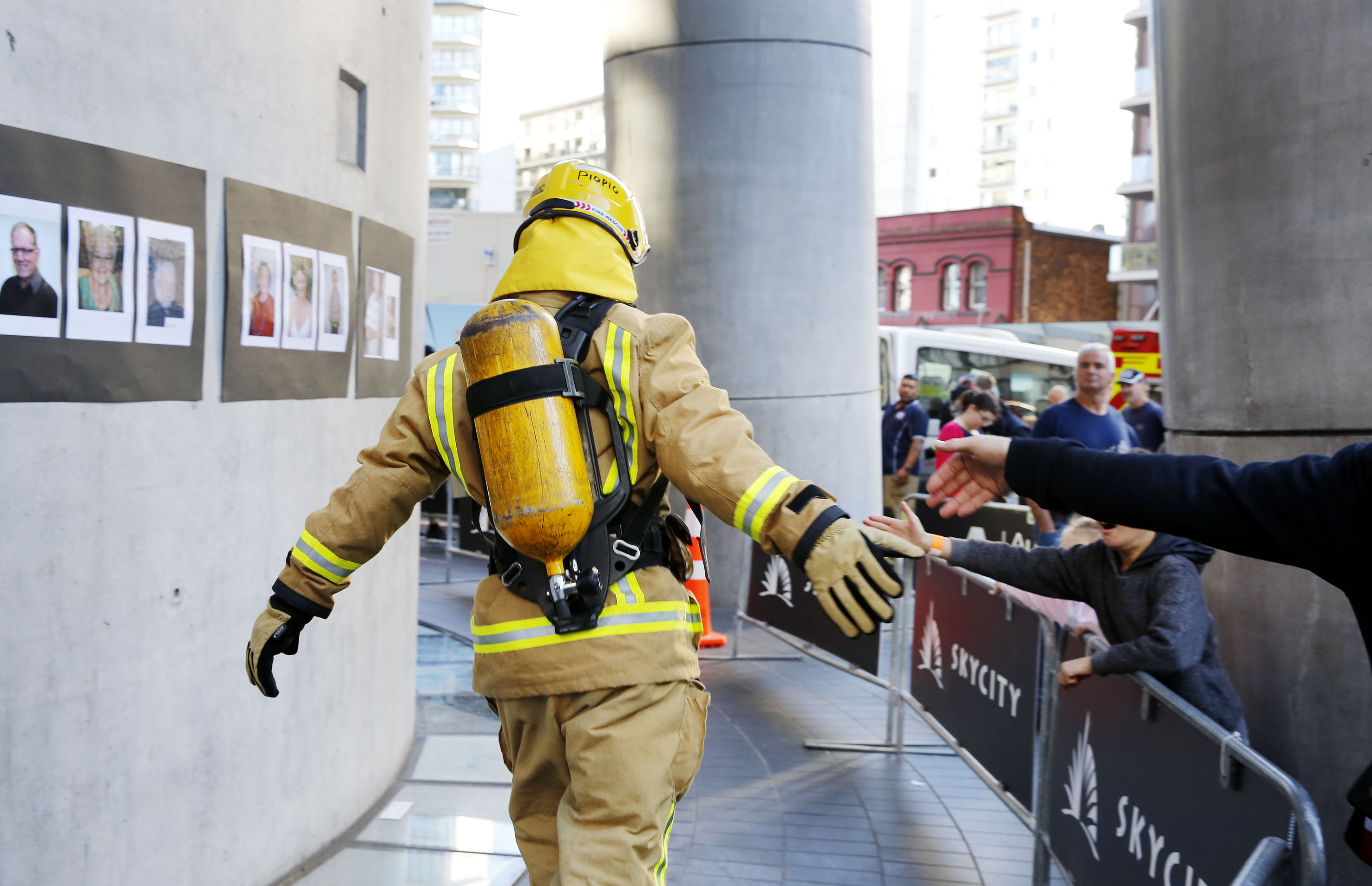 Nine hundred firefighters from communities around New Zealand as well as Australia, USA, Chile and Croatia took to the 1,103 steps of the Sky Tower wearing 25 kilograms of gear.

Pru Etcheverry, CEO of Leukaemia & Blood Cancer New Zealand, says reaching yet another fundraising record is very humbling and shows how committed the firefighters are to LBC.

“We are so grateful to this incredible group of firefighters who have been raising money for months to ensure LBC can continue to support patients in their communities and around the country,” says Ms Etcheverry.

The 2017 target of $900,000 was achieved four days before the event thanks to the dedication to fundraising of everyone who took part. Many raised far more than the recommended $2,500 with the top individuals reaching nearly $26,000 and teams topping $62,000. 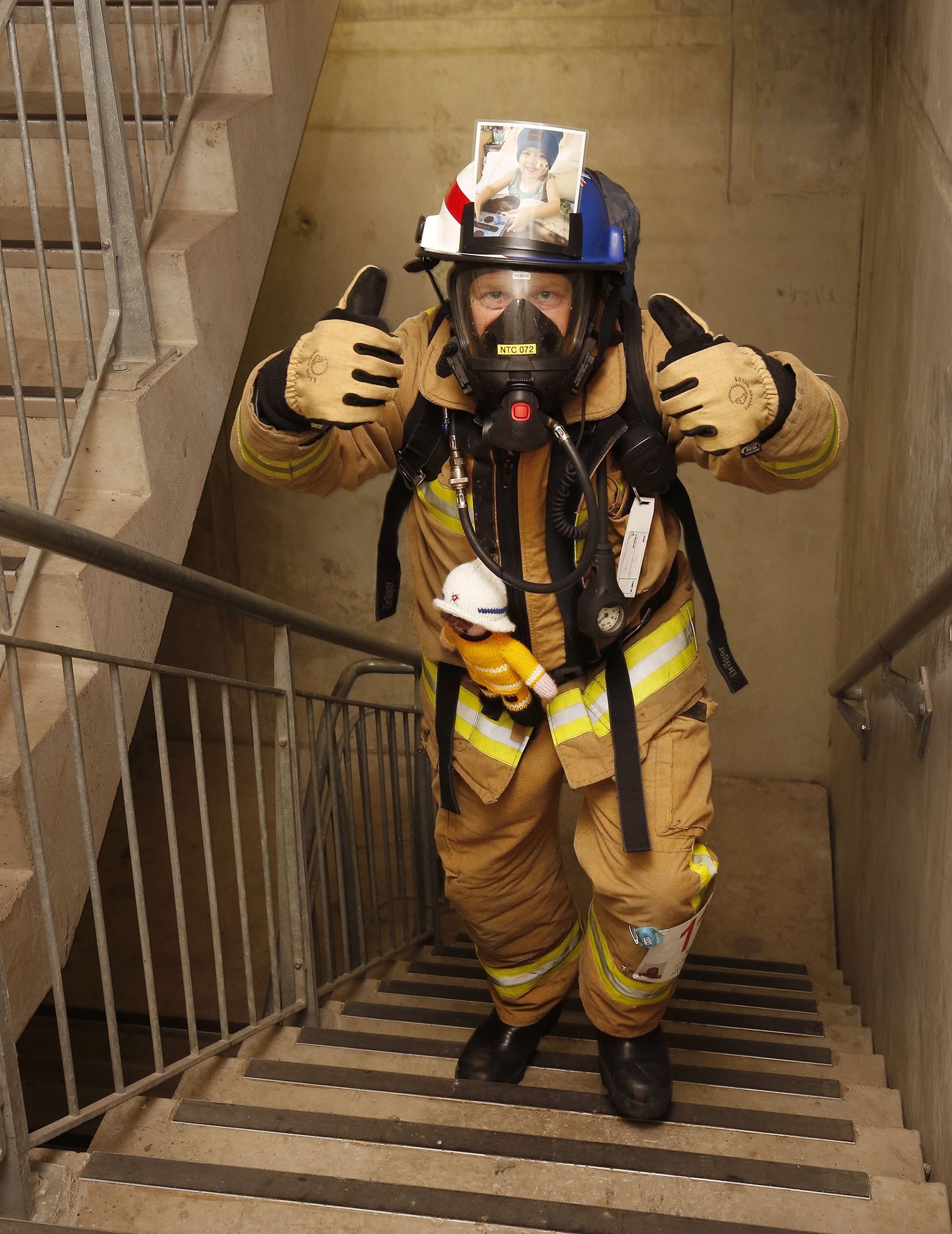 The competition was also strong in those wanting to climb the 51 flights of stairs in the quickest times. For the seventh year running, Josh Harrison from Mount Wellington Fire Station was the fastest climber, finishing in just 9 minutes and 20 seconds. The fastest woman was Rebecca Wright from Otara Station with a time of 13 minutes and 59 seconds.

“It’s fantastic to have an icon like the Sky Tower that has enabled this incredibly successful fundraising event for one of our charity partners, raising nearly $6 million in 13 years,” says Matt Ballesty, Acting General Manager, SKYCITY Auckland.

Leukaemia & Blood Cancer New Zealand is the national charity dedicated to supporting patients and their families living with blood cancers and related blood conditions. Every day, 6 New Zealanders are diagnosed with a blood cancer.

The charity does not receive government funding and the dollars raised from the Firefighter Sky Tower Stair Challenge help fund its core services such as patient support, support and funding for research and awareness and advocacy.