Thirty thousand revellers packed into Federal Street on New Year’s Eve for a night of music and celebration, topped off by an amazing Sky Tower fireworks display.

Party-goers grooved to some great entertainment, including vintage soul/funk band Hipstamatics, as the big countdown to 2017 was beamed onto two sides of the Sky Tower.

As the clock struck midnight, five hundred kilos of fireworks were let loose, accompanied by a Kiwi-themed laser animation show.

"The Sky Tower fireworks are SKYCITY's gift to Auckland and we're proud to have been delivering the New Year's Eve fireworks display for close to two decades now," says Mr Ballesty. 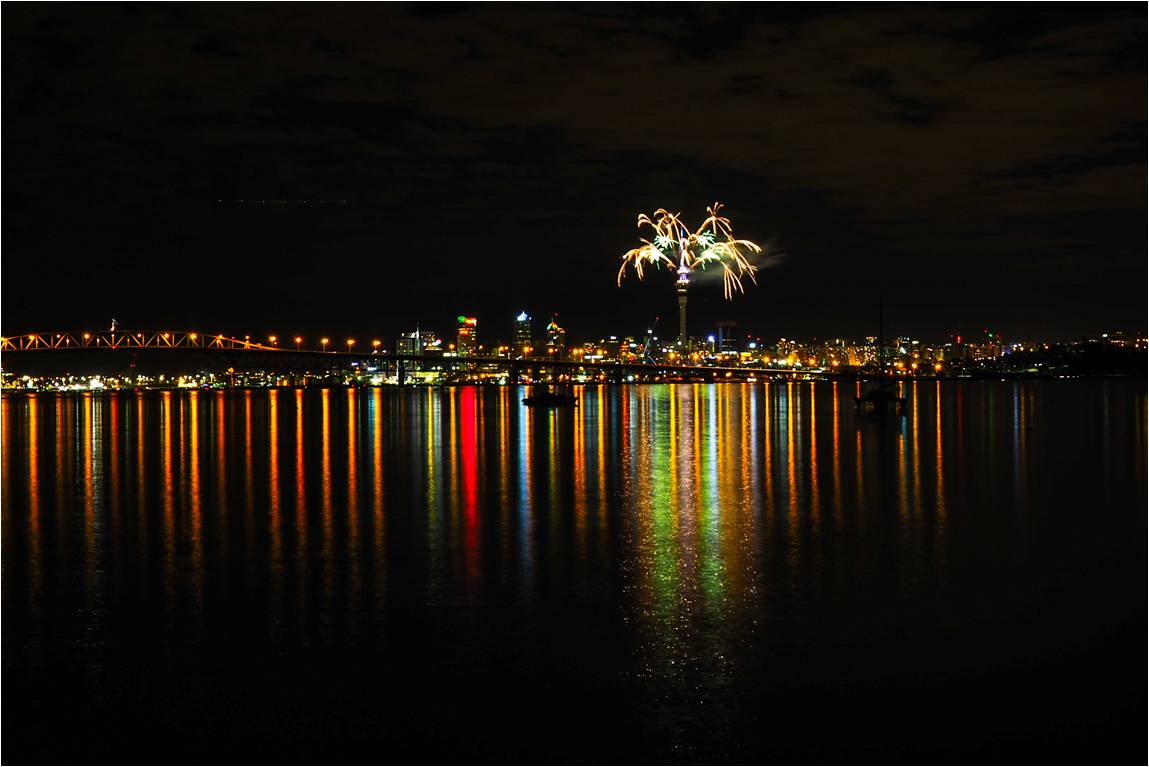