The Grill by Sean Connolly was awarded two hats, while Depot, Gusto at the Grand, Masu and The Sugar Club all won one hat each. 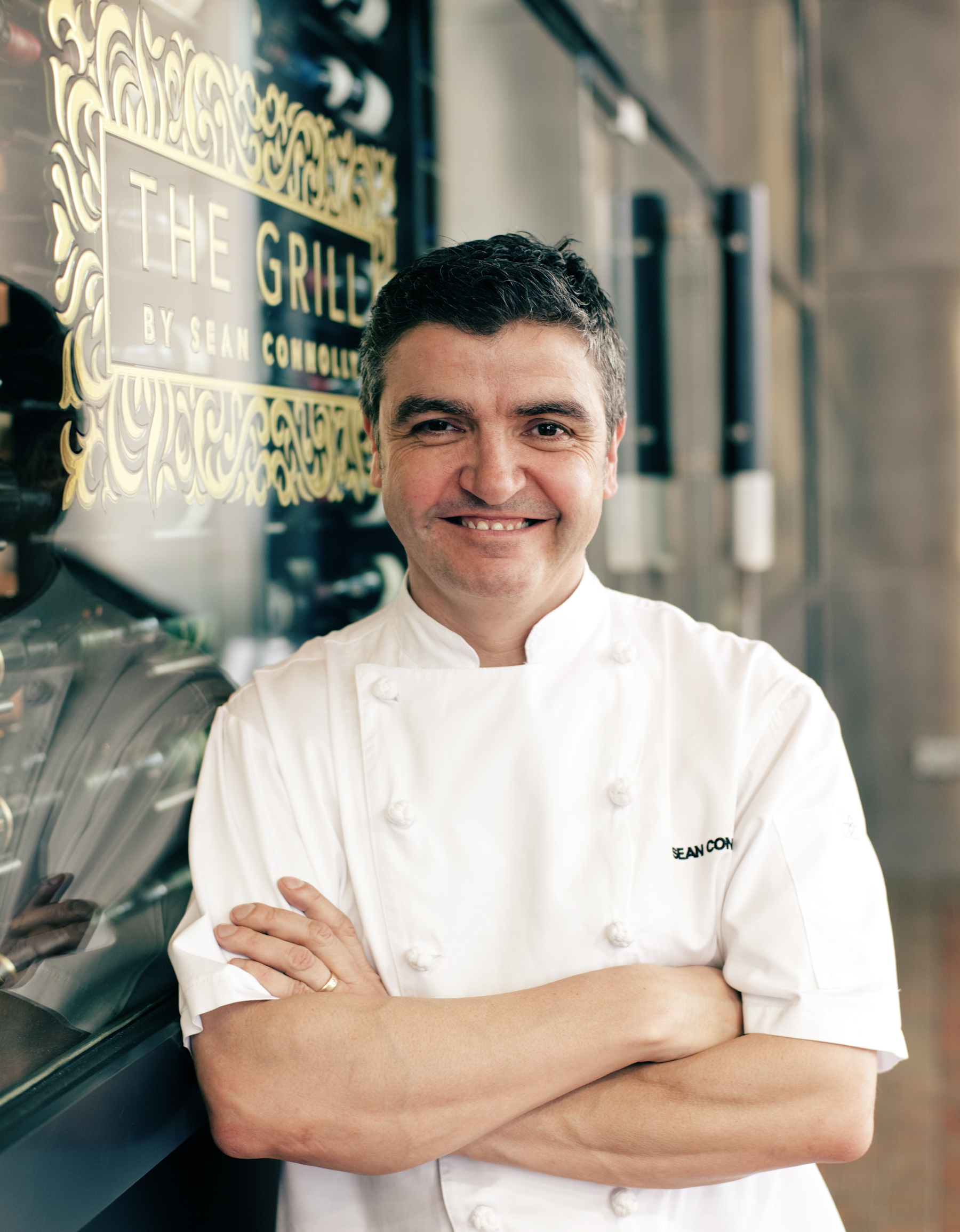 “We are so proud of the teams behind our Federal Street outlets and grateful for their hard work in making this dining precinct what it is today. Particularly, we are fortunate to be supported by such talented and experienced chefs as Al Brown, Nic Watt, Peter Gordon, and Sean Connolly,” says Danny Bucalo, General Manager Food and Beverage, SKYCITY Auckland.

Sean Connolly, the chef behind The Grill and Gusto at the Grand, won three hats in total, but was quick to pass on his thanks to his teams.

“Being in hospitality is all about the team you have around you, and I am so blessed to have a really hard working team who have all played a part in winning these hats. Thank you to the amazing staff at The Grill, Gusto and SKYCITY, my friends and especially my family,” says Mr Connolly.

The awards, decided by a panel of 40 judges, were announced at the Auckland Museum last night, in front of an audience New Zealand’s finest chefs and restaurateurs.