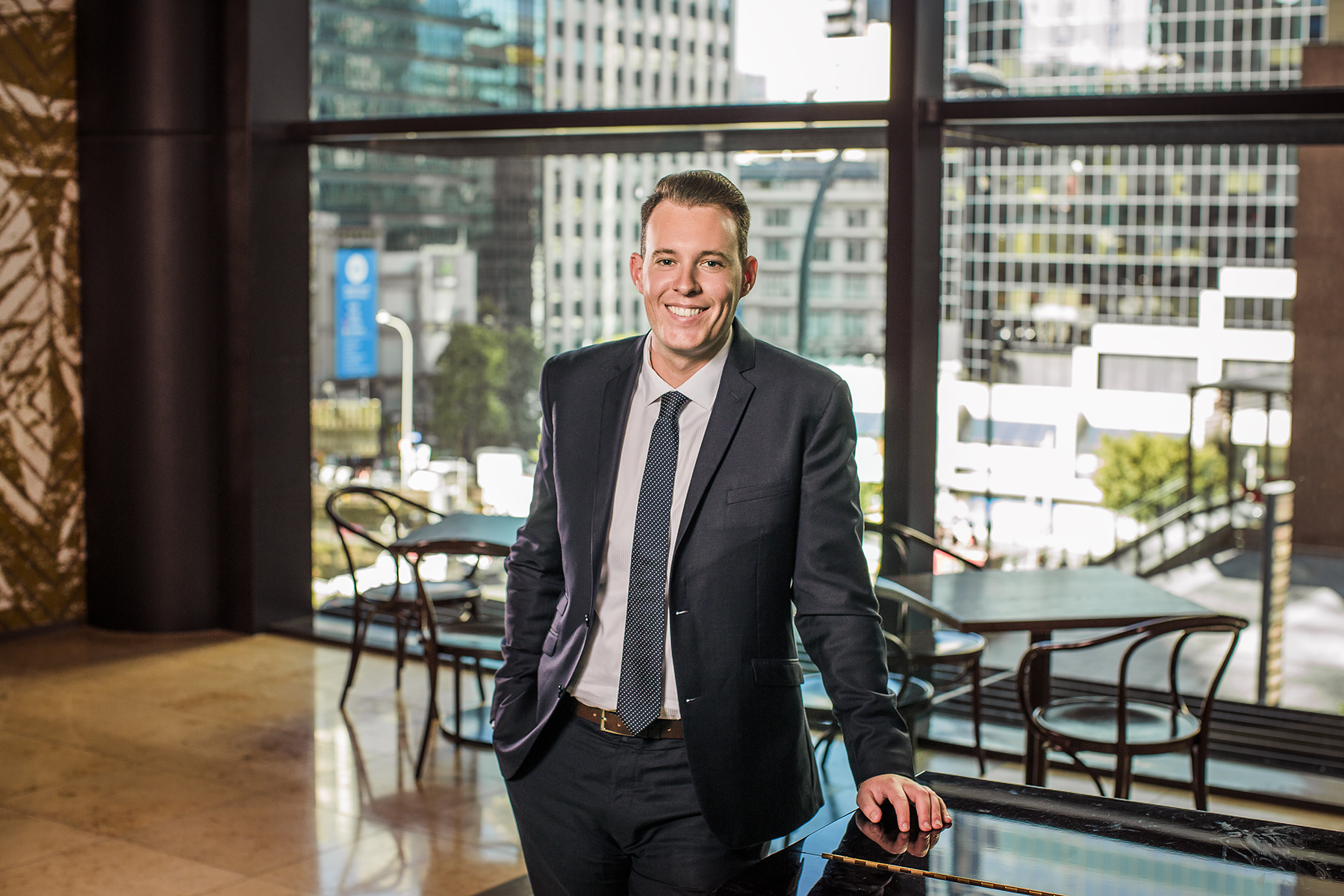 Brad Burnett, General Manager SKYCITY Hotels and Sky Tower, says that Mr Garnett has achieved record revenue across both of SKYCITY Auckland’s hotels over the past two years, in what is a very challenging and competitive industry.

“Brad works extremely hard and is a great leader not just at SKYCITY and in the way he manages his team, but in the role he plays within the wider New Zealand tourism industry.  He has achieved fantastic results in his role and has exceptional talent, and we’re very proud to see this recognised in this award,” says Mr Burnett.

Mr Garnett has been well recognised this awards season, winning Outstanding Young Hotel Executive of the Year Award at the 2016 New Zealand Hotel Industry Awards and named a finalist in two categories, Rising Star and Hotels Revenue Manager, in the 2016 Hotel Management Awards.

The Tourism Industry Awards are the New Zealand tourism industry’s most prestigious annual awards, setting the benchmark of excellence and celebrating outstanding success.