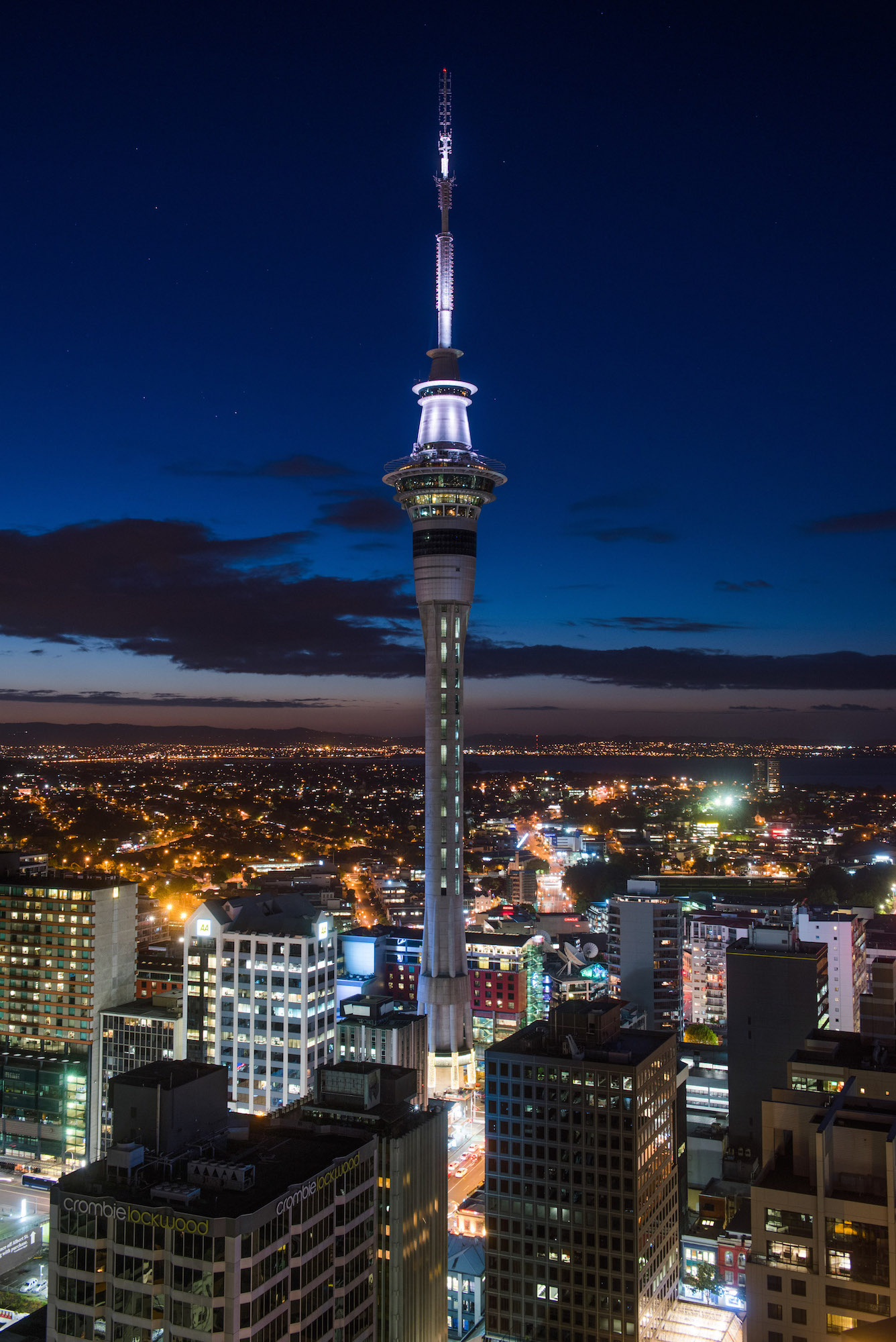 Auckland’s Sky Tower will be lit in black and white tonight, as a mark of solidarity with the rest of New Zealand following today’s earthquakes.

Matt Ballesty, Acting General Manager SKYCITY Auckland says the Sky Tower is seen by many Kiwis as a symbol of love, hope, support and solidarity.

“Most New Zealanders will have friends or family who have been affected by these earthquakes and we’re lighting the Sky Tower to show our support for those affected.  It’s our way of saying ‘We’re all thinking about you – the rest of New Zealand is here for you’,” he says.

The Sky Tower is the southern hemisphere’s tallest man-made structure based in the heart of Auckland, and is one of New Zealand’s most recognisable landmarks.