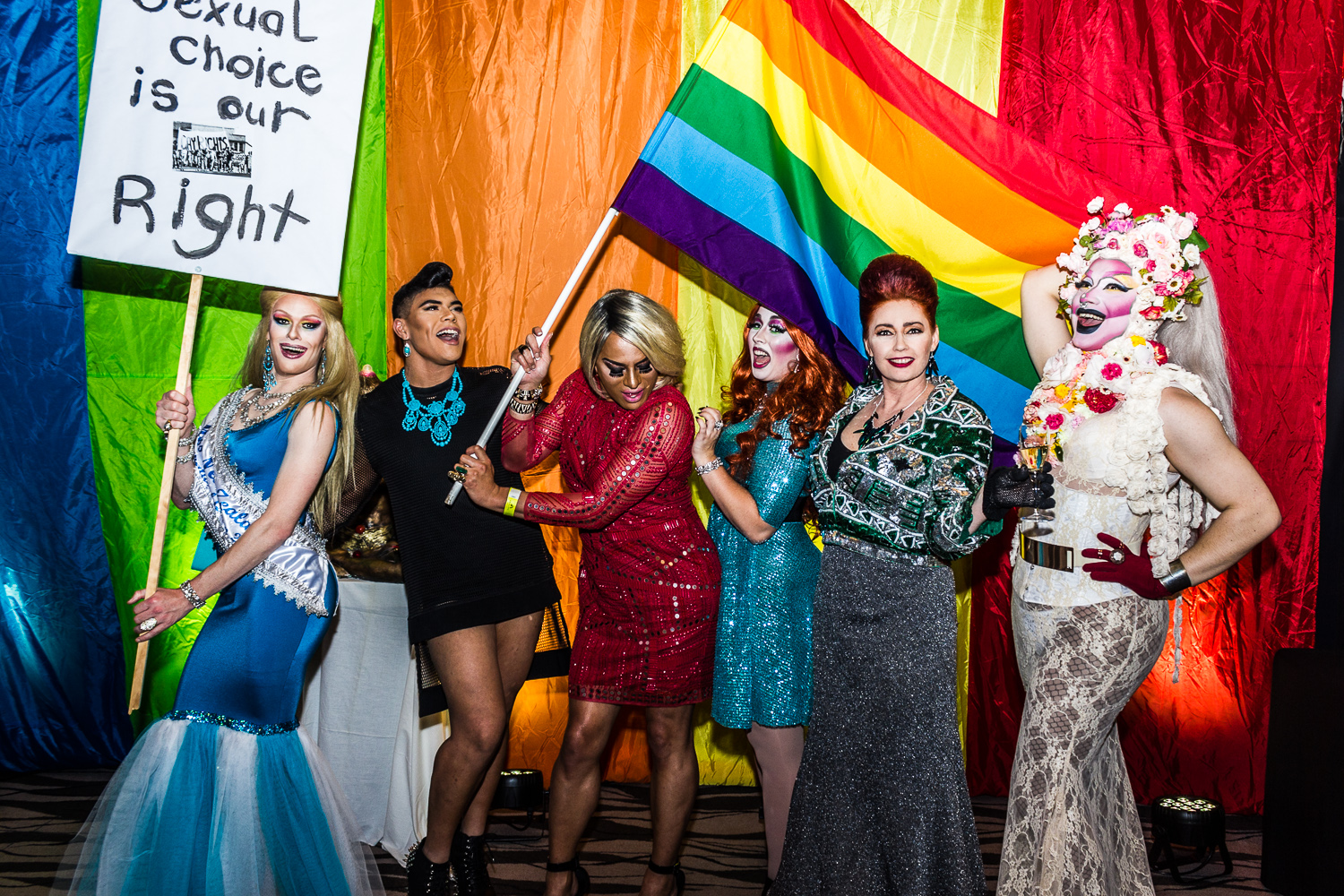 The vibrant colours, dazzling glitter and outrageous costumes set the tone for the night, as did the greeting on the rainbow carpet with the Topp Twins. The rainbow community came out in force for the evening, with attendees partying in to the early hours of the morning to hits by Annie Crummer (pictured) and tunes by the Sweet Mix Kids. 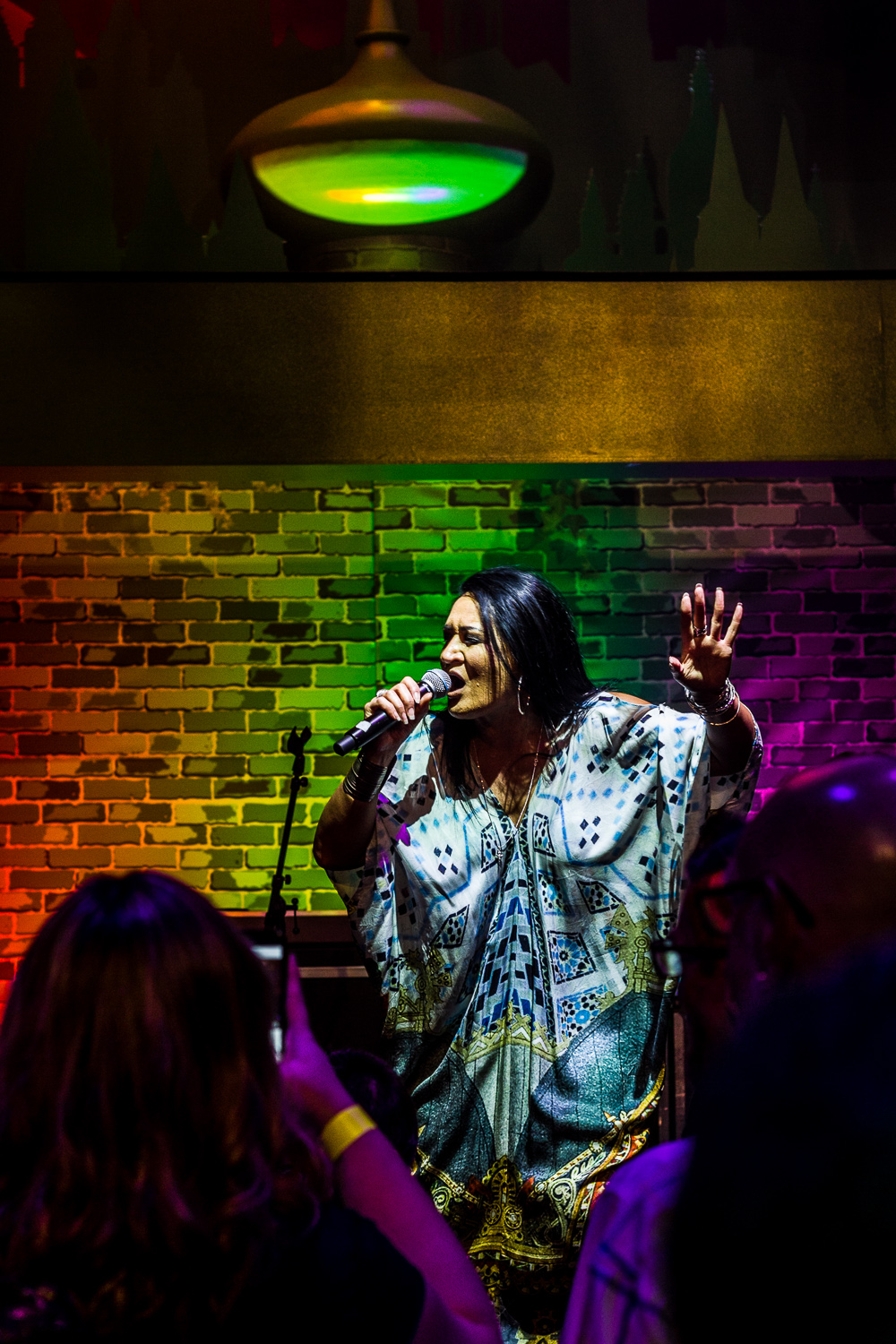 The event was hosted by MCs Ali Mau and Colin Mathura-Jeffree and included a stirring speech by Fran Wilde, who championed the law reform, and a video message from former NZ Prime Minister Helen Clark.

A special memorabilia section, including placards from protests, newspaper articles and adverts from newspapers urging people to vote against the reform, were a reminder of the historic struggle the rainbow community endured.

Auckland-based Samuel Levi, 23, says he's happy to have missed the era where having sex with another man was a crime.

"I just could not even imagine myself being back then, if I was in that situation I don't think I probably would have handled it, or I would have taken a whole different avenue in life," says Levi.

Now, 30 years on Levi says he can stand loud, proud and openly gay.

As one of the first organisations to receive the Rainbow Tick accreditation in 2015, SKCYITY Auckland is proud to have supported an event celebrating such a major milestone in New Zealand.

The Rainbow Tick is considered a benchmark of valuing diversity. The Rainbow Tick programme is designed to help an organisation ensure it is a safe and welcoming workplace for employees from the LGBTTI community.