The inaugural Tower De Force challenge on the eve of Poppy Day delivered an action packed afternoon that was exciting, challenging and inspiring. 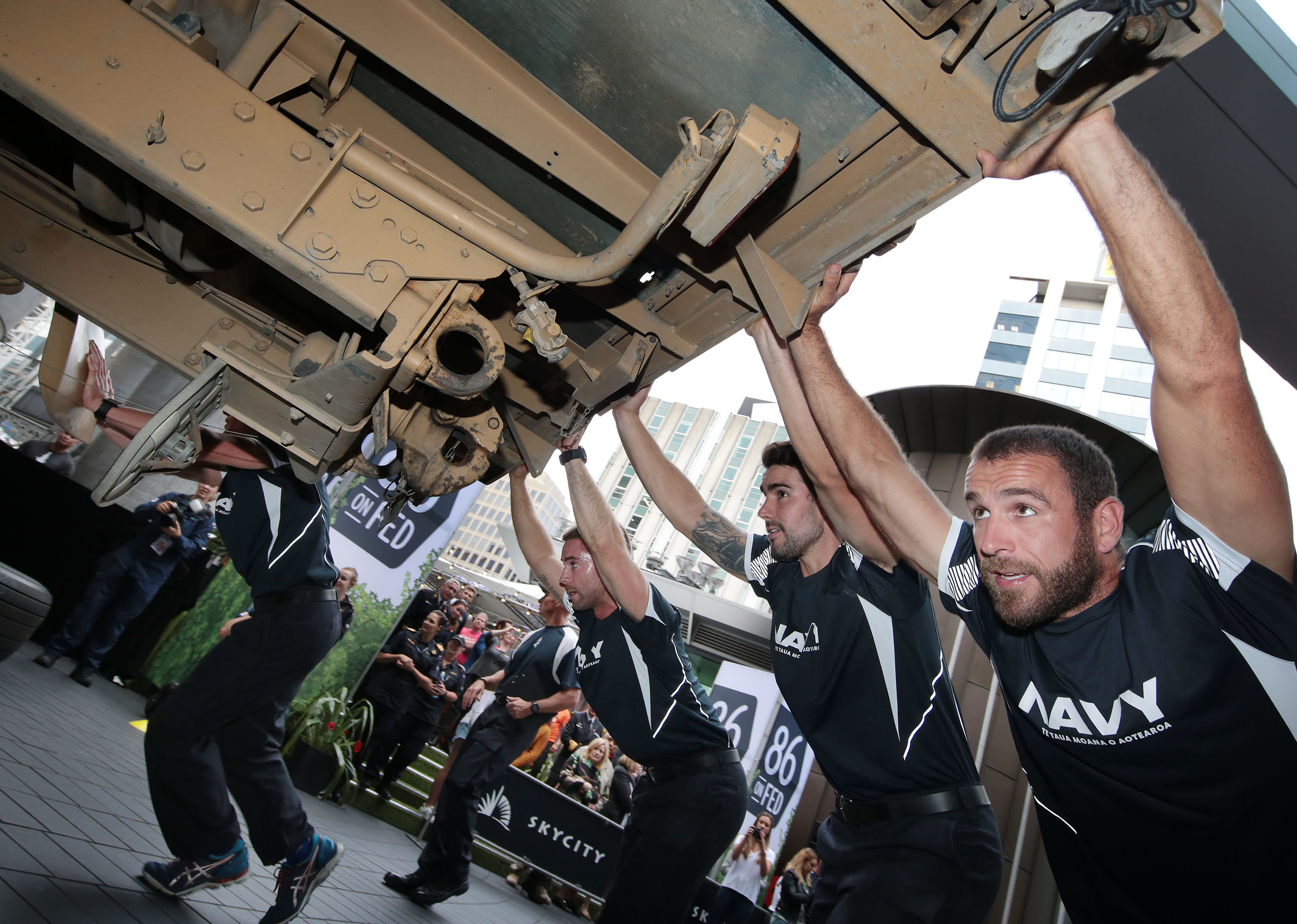 In what promised to be a nail biting final, the team of six from the Royal New Zealand Navy fought off the competition to take home the trophy and have the honour of lighting the Sky Tower with the poppy emblem for Poppy and Anzac Day. 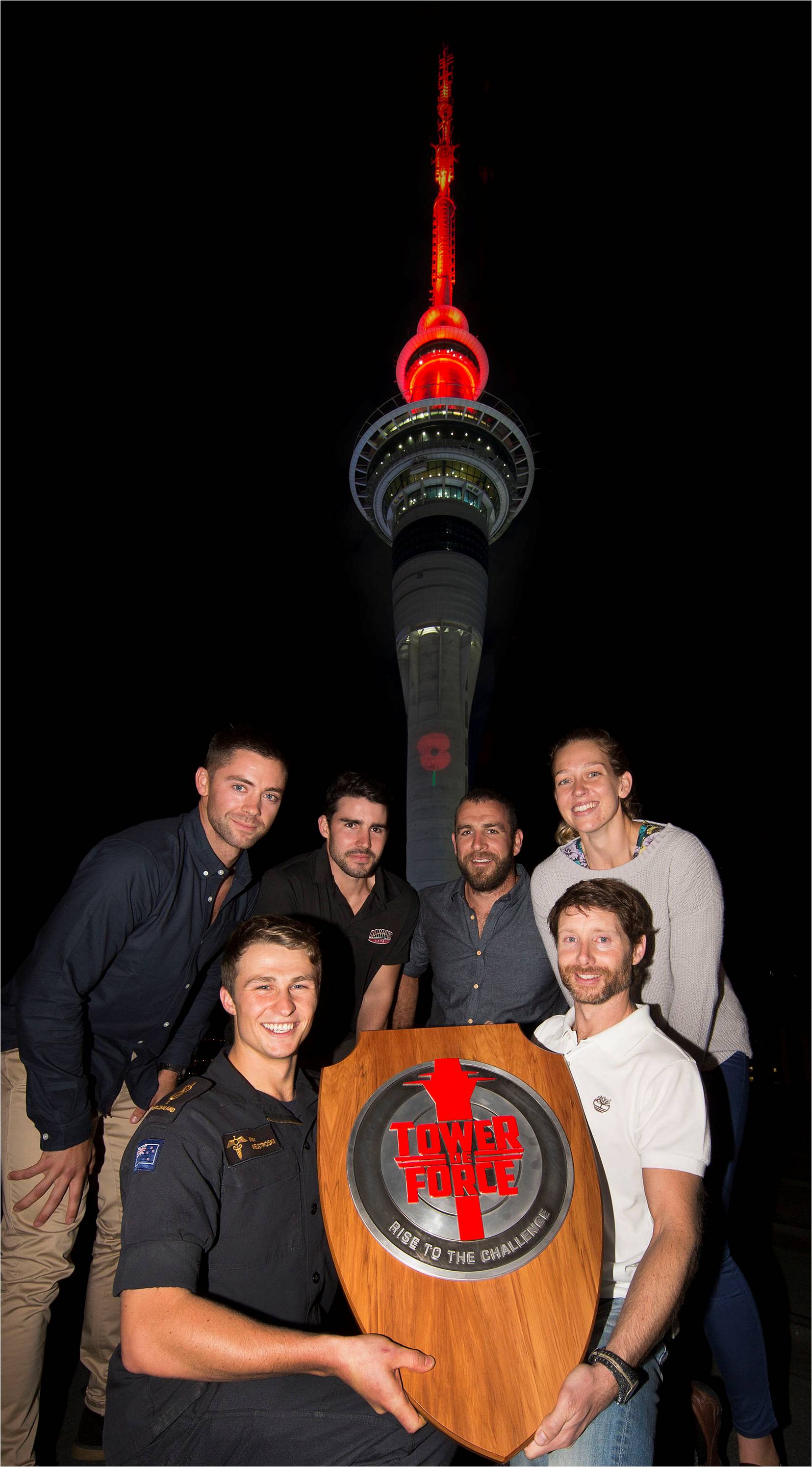 The funds raised from Tower De Force will go to the Auckland RSA’s Annual Poppy Day Appeal, to support New Zealand veterans, their families and dependents. Donations can be made at www.aucklandrsa.co.nz.

The Sky Tower will be lit with the Poppy from 20 - 25 April to commemorate Anzac Day and support the Auckland RSA's Annual Poppy Appeal.