SKYCITY Grand Hotel has again been selected as one of this country's top hotels.

It was named as one of New Zealand’s Top 25 Hotels in the prestigious and much-coveted 2017 Tripadvisor Travellers Choice Awards - the fourth year SKYCITY Grand has been named in the top 25 Awards.

Brad Burnett, GM of SKYCITY Hotels and Tower, says: “It’s a great honour to be named once again in the Top 25 of Tripadvisor’s Travellers Choice Awards, and it highlights the fantastic work done by each and every member of our hotels team.” 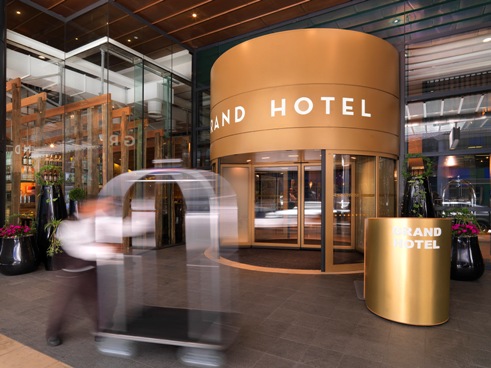