A quarter of a million people are expected to visit SKYCITY Auckland over the next two weeks to see in the Chinese New Year in spectacular style.

Celebrations will kick off at 7pm on Friday 27 January and young and old are set to be captivated by colourful cultural performances and activities, such as the enthralling Lion Dance and hypnotic Taiko drumming. 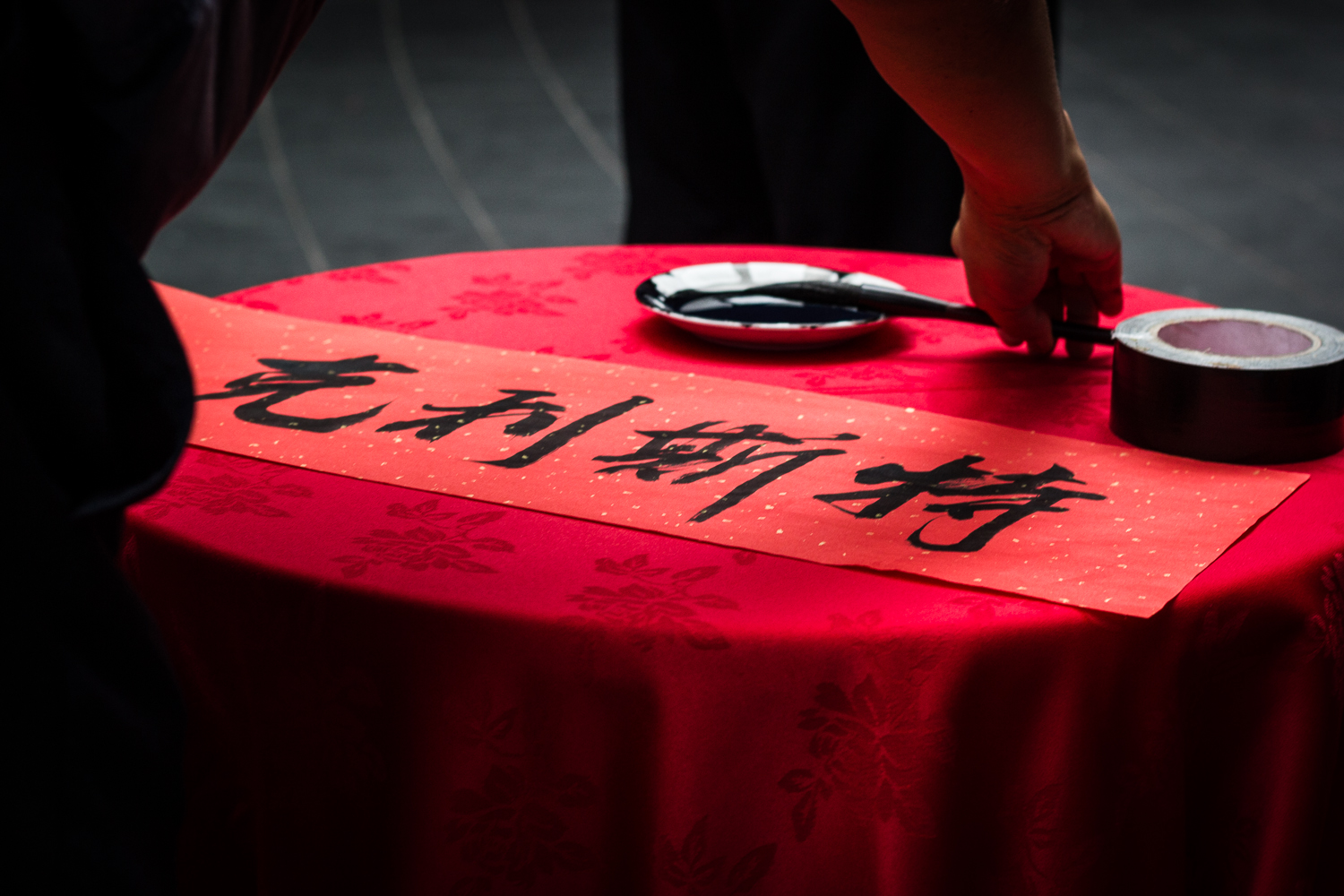 Firecrackers will be lit to help ward off evil spirits, and will accompany impressive performances, whilst the Sky Tower glows in lucky red and gold.

This is the Year of the Rooster and a special feature will be the amazing Dragon Dance which will take place on both New Year’s Eve and New Year’s Day.

Other highlights include the God of Fortune’s descent from the Sky Tower on New Year’s Day and exciting routines carried out by acrobats from Dust Palace.

The hugely popular Chinese calligrapher will be back to ensure further good fortune for the coming year, inscribing visitors’ names in special scripture for them to take home.

“We love putting on an amazing range of spectacular performances for the benefit of the people of Auckland, which reflects the Chinese heritage of many in our city and here at SKYCITY Auckland.”

It’s all part of free entertainment at SKYCITY Auckland every Friday, Saturday and Sunday evening from Friday 27 January to Saturday 11 February.

All that amazing entertainment might also whet your appetite for the wonderful à la carte Chinese New Year menu at Jade Dragon restaurant, with mouth-watering specials such as raw salmon fillet with crisp vegetables, sesame dressing and plum sauce.

SKYCITY Auckland’s Acting General Manager Matt Ballesty says Chinese New Year has become one of the biggest events of the year for SKYCITY.

“This is the 21st year that SKYCITY Auckland has put on free entertainment for Chinese New Year, and each year it’s got bigger and better.

“We love putting on an amazing range of spectacular performances for the benefit of the people of Auckland, which reflects the Chinese heritage of many in our city and here at SKYCITY Auckland.”